SO I said I was going to post some videos of my truck, Well I kind of forgot about that…  So here are the videos. 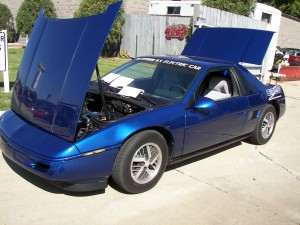 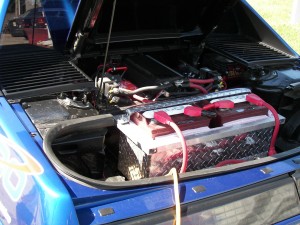 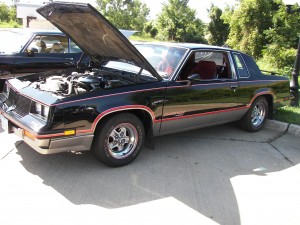 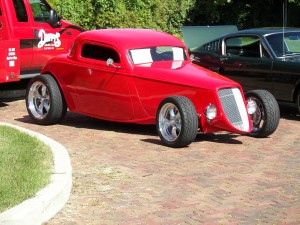 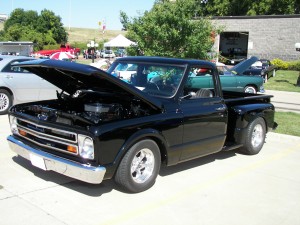 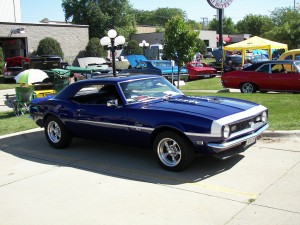